What is PVC Resin?

Poly Vinyl Chloride Resin or PVC Resin as it is popularly called, is a thermoplastic Resin which can be softened on reheating. A common term for this commodity polymer is Vinyl. Often available in the form of a powder, PVC granules are highly resistant to oxidisation and degradation caused by atmospheric reaction.  In its raw form, it appears as a white powdery solid.

The composition of PVC is such that 57 % is chlorine and 43% is carbon. Since the process of deriving PVC Resin granules is rarely dependent on petroleum, it is considered as one of the more renewable plastics.

According to its appearance and flexibility, PVC is categorised into the following two categories:

· Rigid PVC: Use in construction
· Flexible PVC: The granules are made softer by the addition of plasticisers

· Suspension PVC: This method is highly cost effective and about 80% of PVC Resin is produced via this method
· Emulsion PVC: This process produces finer particles and the product is mostly used in the manufacturing of plastisols
· Bulk-Polymerized PVC: In this method, no emulsifiers or additives are used. This helps to generate the purest form of PVC
· Co-Polymer PVC: This process is used for adding special properties to PVC by polymerising the granules along with other co-monomers. Vinyl flooring sheets come under this category
Share：
Previous What are the applications of nano calcium carbonate?
Back to list 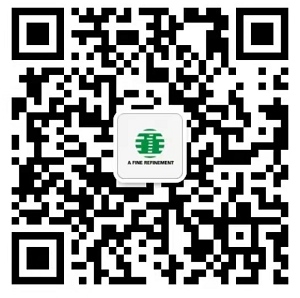